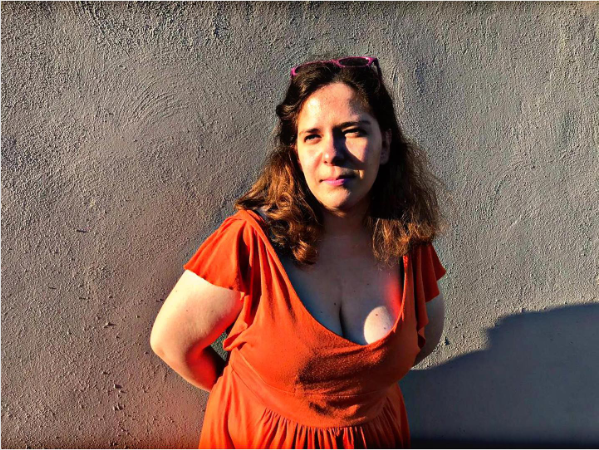 The popular content creator described abortion as a woman’s right, criticizing the thought processes and ideologies that led to the criminalization of the medical procedure and insisting that only women should make decisions about the women

July 28, 2022 – YouTube content creator Christie Brooks has expressed her disappointment and outrage over laws that criminalize abortions without considering the circumstances that lead women to compete for the option in the first place.

The famous content creator, in a video currently available on her YouTube page, described abortion as a woman’s right and called on legislative bodies to pass cruel laws that seem to undo all the progress made in the fight for abortion. equality of all sexes.

Recall that it was only recently that the United States Supreme Court overturned Roe v. Wade, which guaranteed the constitutional right to abortion for almost fifty years. The court’s decision sparked global outrage, with many feminists and human rights activists describing it as a dark day in America’s history.

According to statistics from the World Health Organization, approximately seventy-three million abortions take place worldwide every year. Although abortion rates vary from country to country, the global average is believed to be around thirty-nine abortions per thousand women and has been since the 1990s.

Although laws criminalizing abortion are supposedly put in place to reduce the practice and protect lives, studies have found that countries where the medical practice is legal have seen a 43% drop in abortion since 1990, while those with strict laws are seeing rising rates currently at 12%.

While Christie Brooks agrees that rules and regulations should apply to everyone, the famed content creator also pointed out that the law of fairness requires that each person’s unique circumstances be taken into account to ensure genuine justice and fairness.

Christie insists that there are a whole host of justifiable reasons for terminating a fetus and that above all, the world cannot pretend to be interested in women’s liberation if it still enacts laws that deprive them of absolute autonomy of their bodies. For her, only women are qualified to make decisions concerning women.

To view the full video, please click on the following link: https://youtu.be/aHGX_PqrAi4

Exclusively, you can also contact us through the following;

2022-07-29
Previous Post: Doug Mastriano under fire for his relationship with an anti-Semitic site and its founder
Next Post: Kuaishou launches alpha testing for the Creator version of the app