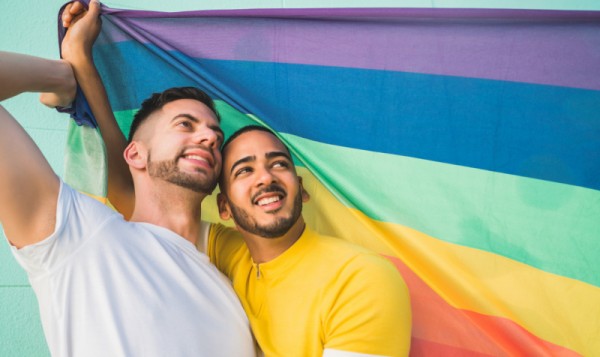 Thomas Connelly has been on YouTube for years, but started uploading consistent content six months ago. The primary motivation of this project is to promote equity for all individuals without the current constraints of society. This project considers authenticity as the true liberation of the individual. Thus, Thomas Connelly lists influential LGBT people and challenges public figures who deny their authenticity to promote a more welcoming space for new members.

Over the past six months, this project has gained massive support from the community and thousands of new users have joined the channel. Thomas Connelly further believes that anyone who does not recognize humanitarian movements encourages abuses against them. He had this to say about supporting humanitarian action and speaking out.

“You only live once, so don’t be afraid to wave your weird flag! More importantly, when you fail to recognize and vigorously support the rights of a humanitarian movement, such as the LGBT movement, you sanction abuse and harassment against it.

Suppressing the true self and submitting to societal norms can have a destructive impact on individuality. People who deny their authentic selves only harm their character, and that’s a recipe for clinical depression. Thus, to free themselves, a person must stand in their truth while supporting others in their struggles.

This upright stance of Thomas Connelly has prompted many followers to vigorously support humanitarian movements. The work done by this individual is nothing short of admirable as he continues to provide more support to the community. To learn more about Thomas Connelly and his project for the LGBT community, visit https://www.youtube.com/channel/UCtGW1RblqPjCxjMNf19vEkA.