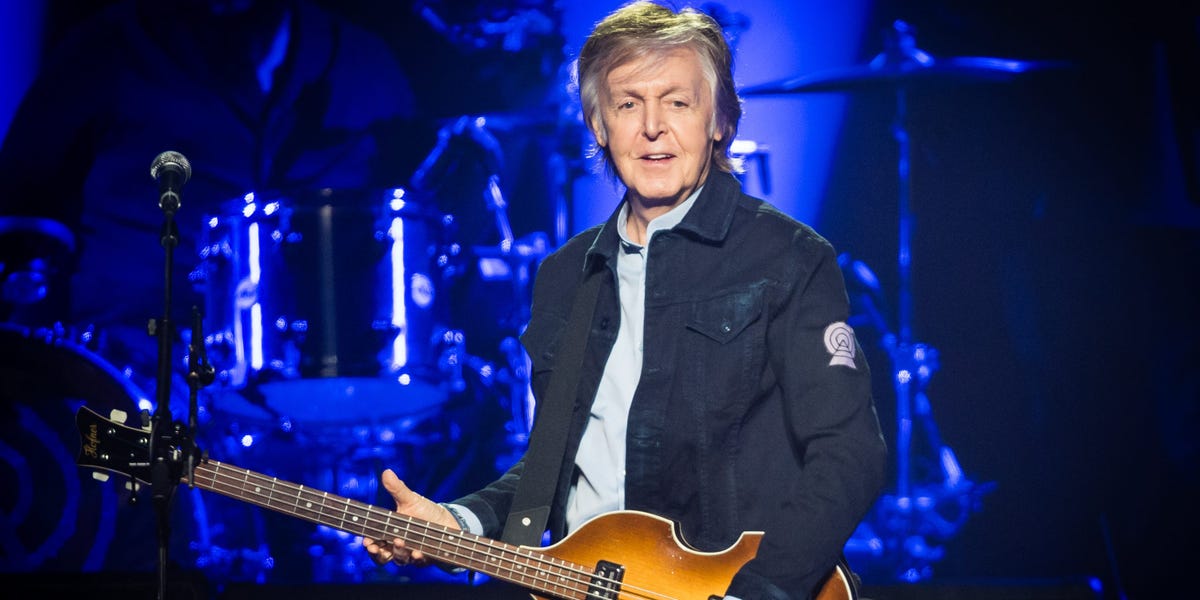 Community, a platform that allows influencers and brands to communicate with fans via text message, laid off around 40 employees earlier this month, according to two sources with direct knowledge of the situation.

The platform, an SMS reimagining of a classic email marketing tool, offers public figures and businesses – including Eminem, Addison Rae, Paul McCartney and Stacey Abrams – a single phone number where fans can choose to receive content and promotions.

Influencers can also glean geographic and demographic information about their followers. Then they can send messages to various subsets of their communities, or even on an individual basis – to wish a fan a happy birthday, for example. The community monetizes by charging influencers and businesses fees, which are based on the frequency of use and size of the following.

The community launched in 2019 and raised $40 million in April 2021 from Salesforce Ventures, the software company’s investment arm, The Wall Street Journal reported. This brought its total funding to $90 million, with other backers including Twilio, Live Nation Entertainment, and the Sony Innovation Fund.

At the time, the company said it had 6,000 creators on its platform and 26 million users who had signed up to receive text messages.

The company said its main point of differentiation is enabling influencers and brands to connect directly with fans, without the deterrence of social media algorithms.

It’s not the only company betting on text messaging. Other players in the field include Subtext; SimpleTexting (a division of MessageMedia); and Mailchimp, which acquired text marketing startup Chatitive last year.

Community isn’t the first company at the intersection of technology and media to lay off in a tough economic climate. In addition to

and Peloton, food content provider Food52, laid off 20 of its 200 employees in early April, while celebrity platform Cameo laid off 87 employees in May. And creator-economy startup Jellysmack laid off 8% of its staff earlier this month.

2022-06-21
Previous Post: Voice of the Arré project: Arré launches the “voice of the project”, to energize the ecosystem of creators
Next Post: Meta launches new monetization initiatives for creators, including more reel and NFT payouts