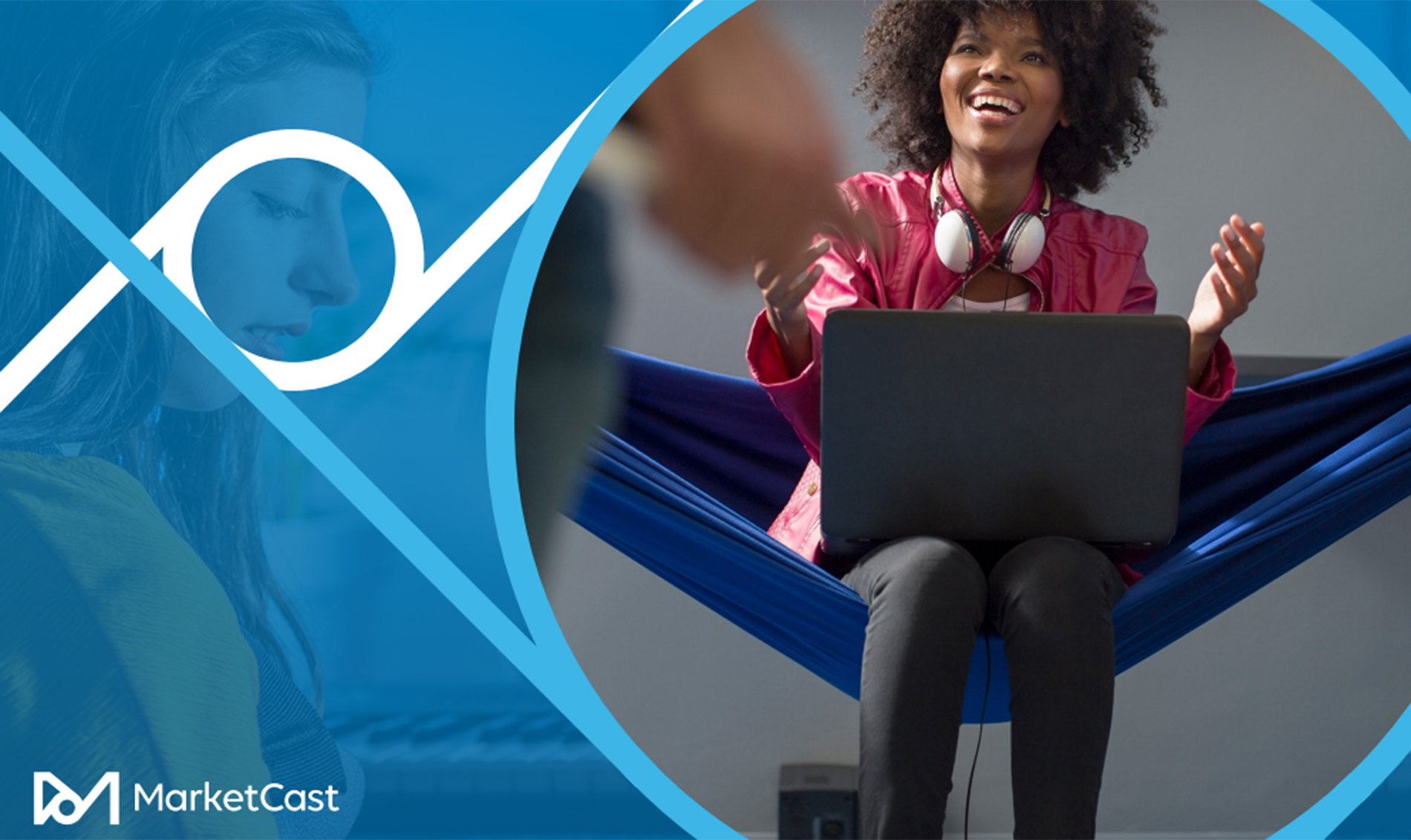 The “creator economy” is booming. So why do 35% of creators think they’ll stop creating content?

According to a recent report on the state of creators from Linktree, there are now over 200 million creators making money by posting content on platforms like Youtube, ICT Tacand Tic. And of those more than 200 million people who consider themselves full-time creators, 12% earn a steady income of more than $50,000 a year.

But how do these full-time employees feel about both their careers and the platforms that provide a place where those careers can (potentially) flourish?

That’s what a new study by MarketCast wanted to know.

MarketCast is a Los Angeles-based analytics company that specializes in fandom. He says he uses information from tens of millions of devices, social media conversations, and retail and online sales to understand the behavior of content creators and fans.

In his new study titled “Win the Race for Creative Talent”–MarketCast SVP of Technology and Gaming Martin Eichholz focused on collecting “real information and real data about what creators think, feel, how they approach their work, what interests them, what worries them, and what they want from the platforms they use they work,” he said. Tubular filter.

“I think when you look at the creators and what’s being reported, it’s either really high profile people talking about big trends and what that means for the culture, or you have little case studies like ‘Hey , creator A did this, creator B did this,” says Eichholz. “There are a lot of opinions. What is missing in the middle is real data.

To collect this data, MarketCast surveyed 500 creators who create content at least once a week and each have at least 1,000 followers. One of his key takeaways was the realization that many creators (39%, to be exact) value creative freedom more than maximizing their income.

The firm says this shows that the platforms (ahem, look at you, TikTok) should be careful about implementing vague or overly restrictive community guidelines that make creators feel like they can’t do what they want to do without risking their content being taken down.

58% of creators believe they will continue to create content a decade from now. What about the rest?

Another key finding: Many creators are willing to leave it at that for now, but don’t see content as a long-term, one-track strategy.

24% of creators told MarketCast that in ten years they think they will still be independent, but doing something other than creating content. Another 11% said they thought they would trade creation for regular employment.

58% of respondents said they thought they would keep creating.

It is this 35% that worries MarketCast. The company believes platform behavior has a significant effect on creators’ prospects and is concerned that “a good third of creators start out with a negative view of platforms and need to be convinced that the platforms they choose have their best interest in mind”. beyond making money.

Eichholz says platforms can appear for creators with less focus on shiny new tools, and more on community well-being.

“Platforms should think less about features,” he says. “It’s like, oh, there’s two more features. Here’s another monetization opportunity. Like, okay, sure, great. But the emotional stuff, the support stuff, the career planning is just as important.

“Nearly 40% of creators say that they no longer think they will be creators in ten years,” he adds. “Why so? They don’t feel supported. There’s a lot more than functions, features, and monetization plans that creators need.”

So what’s the next step?

Eichholz says he wants follow-up research to focus more on creators’ thirst for creative freedom, which turned out to be incredibly and surprisingly important among those interviewed for this study.

“As a researcher, there’s always one thing you remember: ‘I should have asked more questions,'” he says. “And that’s the one. I wish I had more details, but we just know it’s super important. Platforms should ensure this freedom in every way possible, through features, policies, fan support, conversations and dialogues. This is item number one. It’s more important than almost anything else.