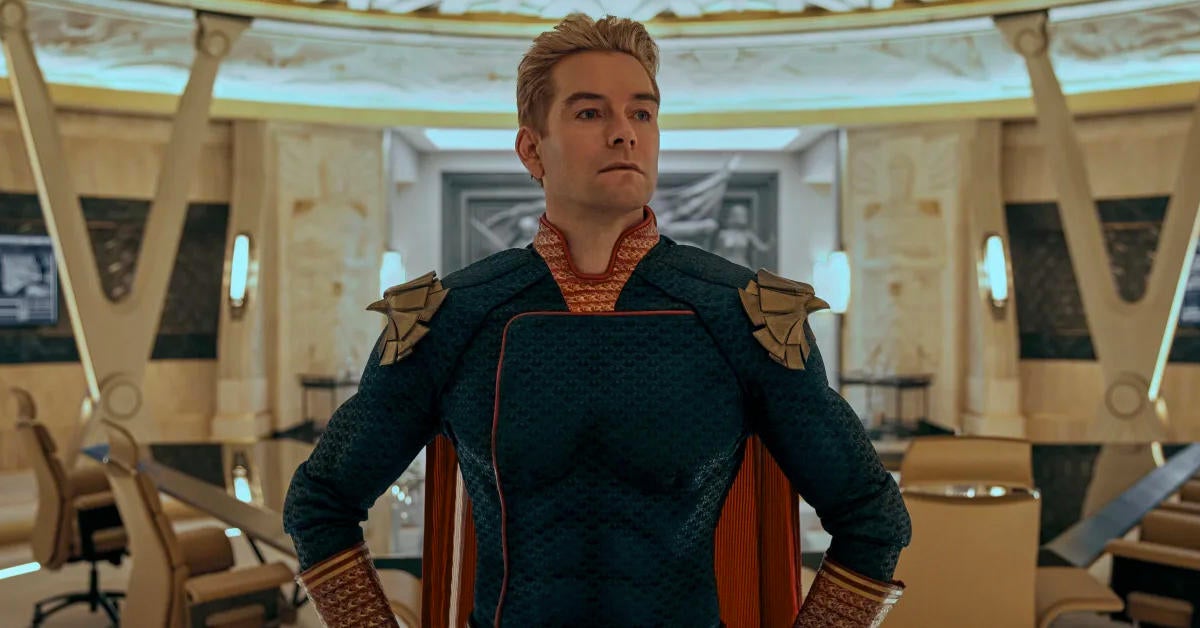 The boys does not retain any stretch of the imagination. Prime Video’s hit is full of gore, peep mouths, nudity, and more. Really, it’s about as R-rated as anything can get. Even then, The boys Showrunner Eric Kripke tells us the streamer never told him no, and the platform didn’t force him and his writers to change the show’s content.

“Prime Video literally never said no,” says the writer. But having said that, I think the writers do an incredible amount of self-policing, believe it or not.”

Prime recently released the first three episodes of the season, which include some of the most brutal moments in the show’s history. Still, Kripke adds that the writer’s room continually discusses where that line actually lies, and they tone it down where appropriate. In fact, the writer says there’s a sense of anxiety in the room as he juggles the tone and themes of the show he’s dealing with to make sure nothing goes too far.

“We really agonize over where the line is, because we never want to cross the line from outrageous to gratuitous or exploitative, or cheap or shocking to shocking fun,” Kripke adds. “There’s an incredible amount of anxiety, hand-twisting, guessing and guessing about where it should be, because really I think what we’ve achieved is nobody’s really going to tell us no, then we have to understand I’ve found that the more you can take those banana moments, but anchor them in character, and to the point where you can’t tell the character’s story without it. tend to be our best, so we aspire to that.”

The first three episodes of The boys Season 3 is now streaming on Prime Videos. New episodes are released every Friday.

What did you think of the last season of the show so far? Let us know your thoughts in the comments section or by slap our writer @AdamBarnhardt on Twitter!