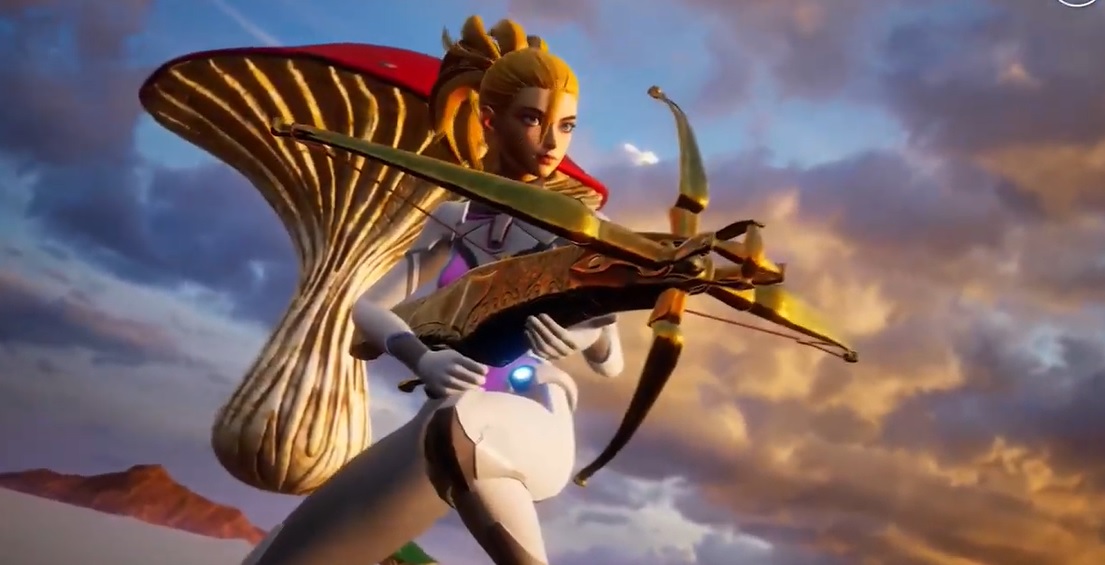 The next game from Shenmue creator Yu Suzuki has been revealed to be an Apple Arcade release called Air Twister.

Announced on Tuesday, Air Twister is a 3D fantasy shooter developed by YS Net, the studio responsible for 2019’s Shenmue 3.

The first trailer for the game, slated for release on Apple’s game subscription service on June 24, can be viewed below.

“Soar through the skies in this brand new endless fantasy shooter from legendary game creator Yu Suzuki,” reads the game’s description on the App Store.

“Players will assume the role of Princess Arch battling bizarre invaders to save their planet from destruction.

“They will rain down their homing arrows to trace graceful arcs of light across beautifully crafted stages, before piercing their foes.

“With a fun, easy-to-swipe touchscreen game mechanic, the fate of the planet is in the hands of the player.”

Discussing the game’s genesis in an interview with Axios, Suzuki said: “When I went to Apple headquarters, we had a conversation – and we actually had a really good conversation about what would happen if I Had to make a really simple game you want to play over and over again, like old school arcades.

Also joining Apple Arcade this month are Konami’s Frogger and the Rumbling Ruins on June 3, and Cooking Mama: Kitchen from Office Create Corp on June 17.

Suzuki recently indicated that he has no concrete plans for Shenmue 4, but said he wants to make the game more accessible to new players if that happens.