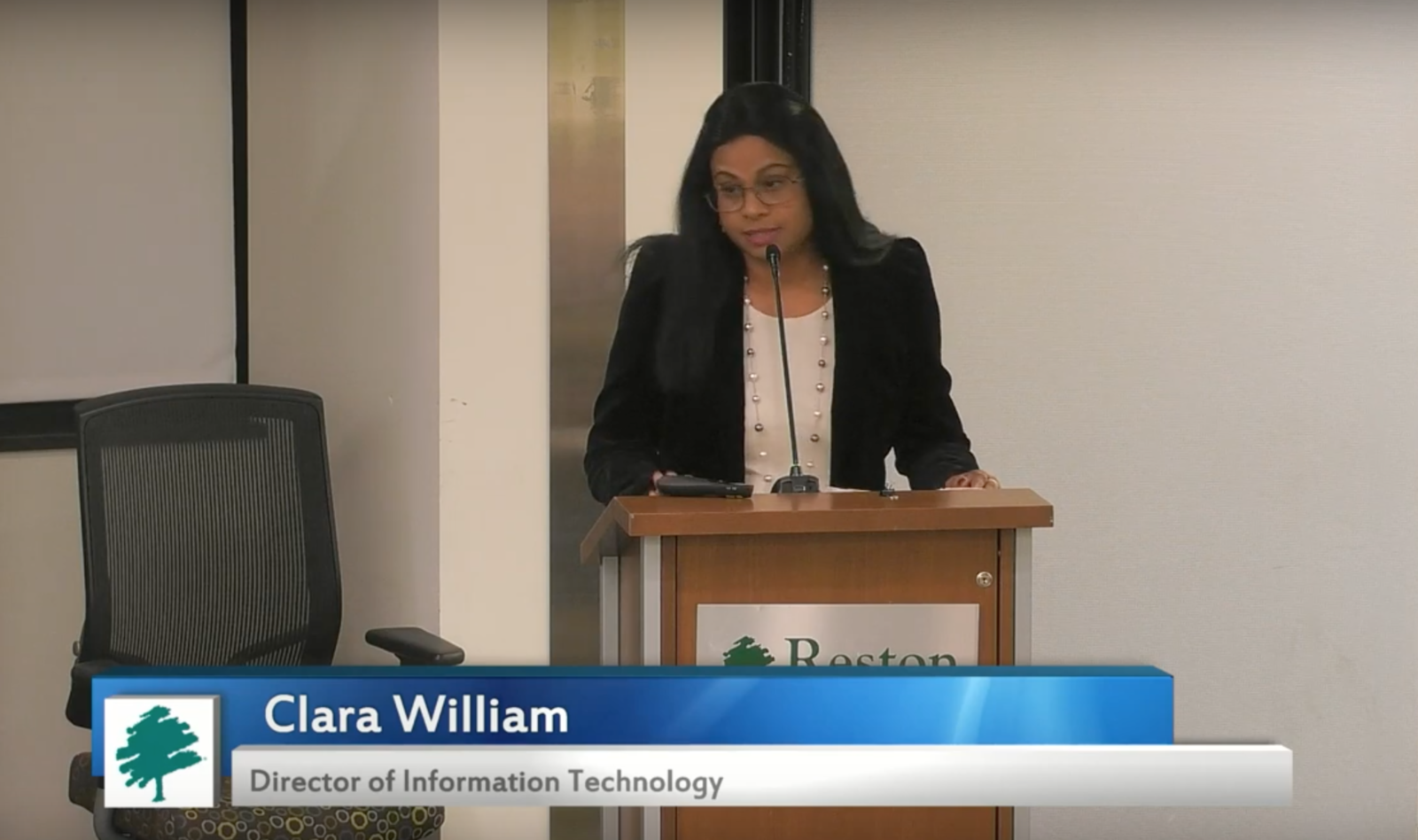 The IT director of the Reston association has resigned, an IT committee does not have a chair, and the organization has been working on upgrading its website for over a year.

It comes after Ven Iyer, a former RA board member, raised concerns about information technology issues, noting issues in March, including an email breach of the former RA CEO Hank Lynch resulting in a loss of $ 187,000.

Clara William took on the role in September 2019, but RA spokesperson Mike Leone said she stepped down last month.

The organization temporarily shut down its website in July 2020 and uses a platform called Squarespace, a website builder that doesn’t require coding. A DropBox – a popular file hosting service – is used to host meeting material for the public.

“We upgraded the website in July 2020, and it currently resides on SquareSpace,” Leone said in a statement. “It’s secure and no member data is hosted on this platform, so there is no security issue. “

At the end of February, the board agreed to have staff create a report by their next board meeting on all computer incidents over the past two years that have resulted in the loss of “data, money. or website capacity ”, incident costs and more. The motion was that it would be communicated to members as soon as possible.

The board considered the matter again in an executive session at a regular meeting on June 24, referred “the website issue to the IT committee for review and recommendation” and asked the CEO of the ‘association to ask “staff to answer all questions from the board” by August 18. .

Staff have completed the document, but it is not available to the public. Leone said it was an internal document that deals with the capacity and security of the website. It was not immediately clear whether contributing RA residents would have access to it. Leone said the IT committee will have access to questions at their official meeting.

According to RA, he hopes to launch a new website sometime in 2022, but a timeline will not be set until the IT committee meeting.

Meanwhile, Lynch resigned in August. Larry Butler has since been named interim CEO as the search for a permanent CEO continues.