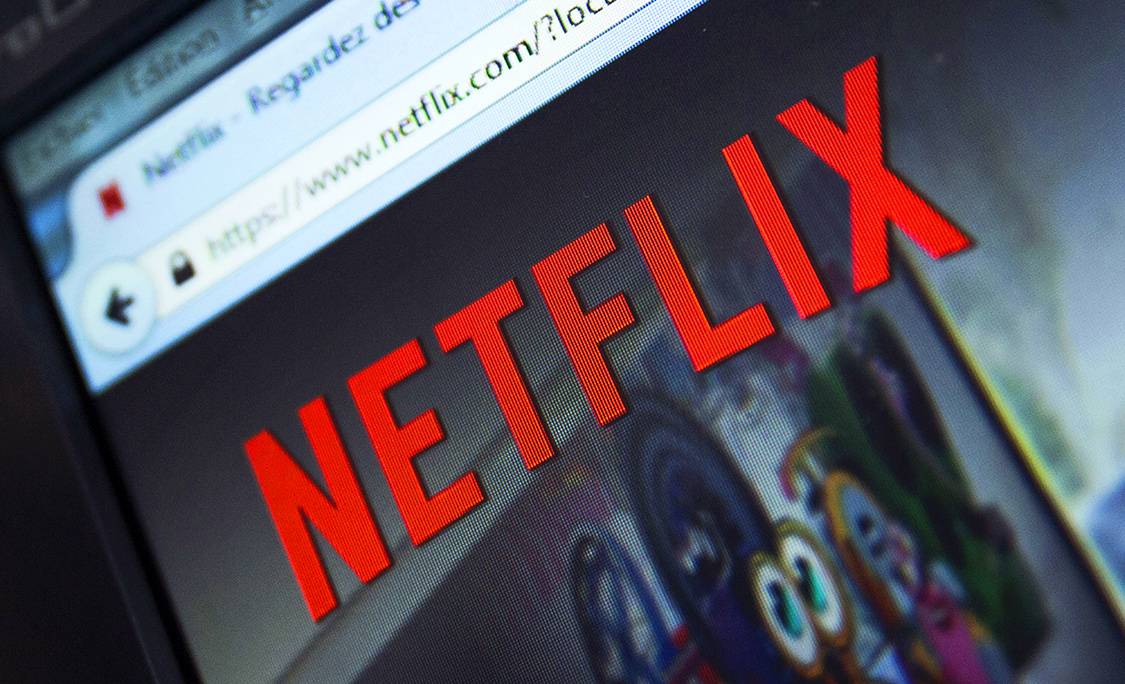 This represents the first game studio acquisition by Netflix, Night School Studio is popularly known for its debut game featuring a supernatural teenage thriller with an odd soundtrack dubbed Oxenfree.

Night studio has its games on game consoles like PlayStation, Personal Computers, Xbox and Nintendo Switch. Netflix says these games will be the first non-mobile titles on its newly created video game platform.

“Like our shows and movies, these games will all be included in your Netflix subscription, with no ads or in-app purchases.“Netflix said.

Netflix went ahead and launched five game titles in selected markets in Europe.

In a letter to its shareholders, Netflix says it will adopt video games as a new category of content on its platform.

“We see gaming as another new category of content for us, similar to our expansion into original movies, animation, and unscripted television. We think now is the time to learn more about how our members enjoy games.“Netflix said.