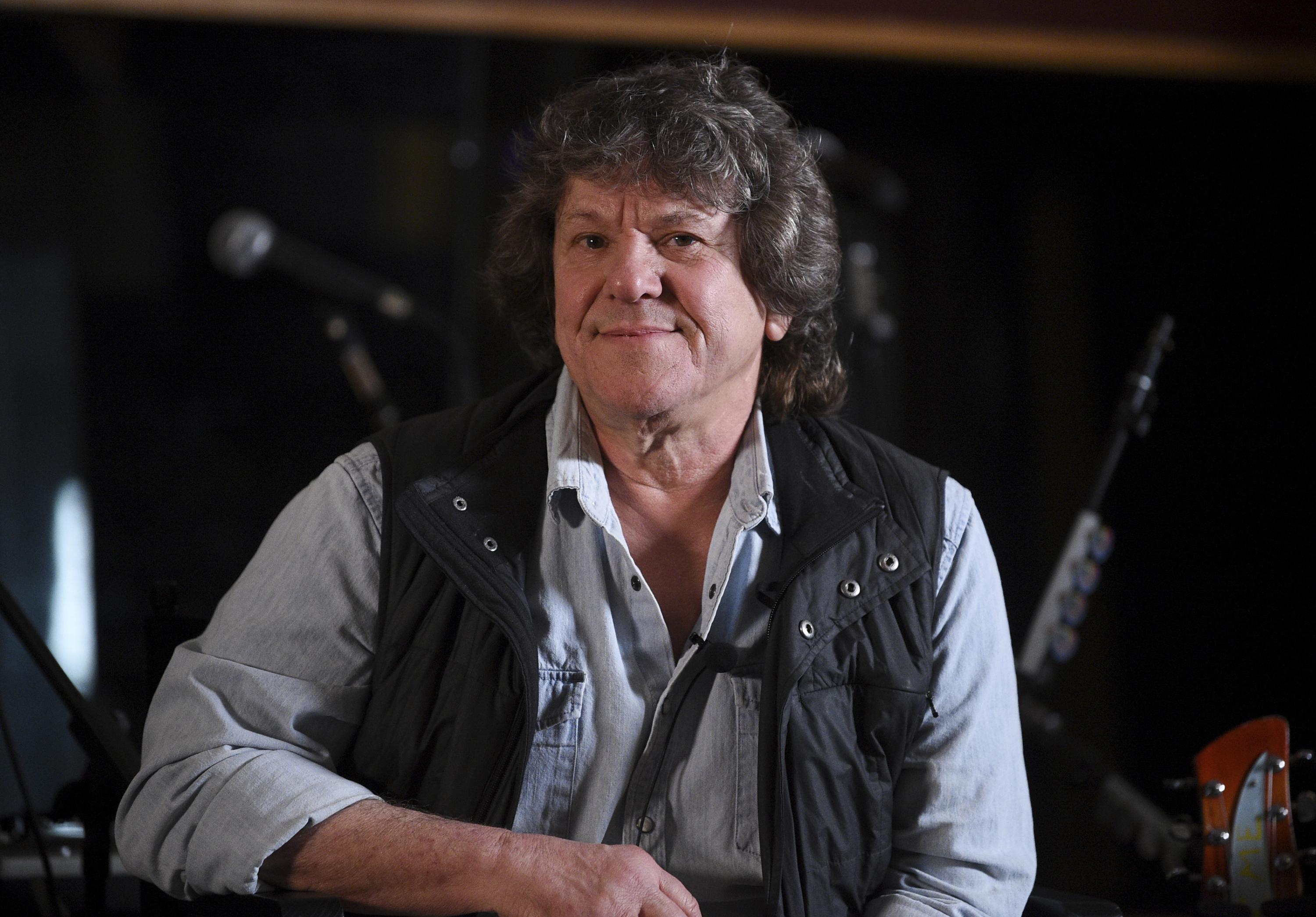 Michael Lang, co-creator of the Woodstock festival, dies at 77

NEW YORK (AP) – Michael Lang, co-creator and promoter of the 1969 Woodstock Music Festival that served as a touchstone for generations of music fans, has passed away.

Michael Pagnotta, spokesperson for Lang’s family, said on Sunday the 77-year-old was battling non-Hodgkin lymphoma and died at the Memorial Sloan Kettering Cancer Center in New York on Saturday.

“He was absolutely a historical figure, and also a great guy,” Pagnotta, who said he had known Lang for about 30 years, told The Associated Press. “These two things go hand in hand. ”

Along with partners Artie Kornfeld, John Roberts and Joel Rosenman, Lang hosted the festival billed as “three days of peace and music” in the summer of 1969 as the Vietnam War raged and drove growing numbers of disgruntled young Americans. to turn away from mores traditions and adopted a lifestyle that celebrated freedom of expression.

About 400,000 people descended on the hamlet of Bethel, about 50 miles northwest of New York City, and suffered several mile traffic jams, torrential rains, food shortages and overwhelmed sanitation facilities. Over 30 acts performed on the main stage of the concert at the foot of a hill on land owned by farmer Max Yasgur, and spectators were treated to iconic performances by artists such as Jimi Hendrix, Carlos Santana , The Who and Jefferson Airplane.

Lang, sporting a head of bushy brown hair, is seen throughout the 1970 Michael Wadleigh documentary film that chronicled the festival.

“From the start, I believed that if we did our job right and from the heart, set the stage and set the right tone, people would reveal their higher selves and create something amazing,” Lang wrote in his memoir, “The Road to Woodstock.

Lang and others sought to host a concert in 2019 to commemorate the 50th anniversary of the original Woodstock, but the business was ultimately scrapped due to financial issues and difficulty finding a venue. In an interview with the AP at the time, Lang called the experience a “really weird trip” and said he still hopes to host the concert in the future.

Although Woodstock is often seen as setting the model for large-scale music festivals, it was not the first to take place in the United States. follow-up, which Lang also arranged. But Woodstock nevertheless holds an indelible place in history.

“A lot of them are inspired by Woodstock – Bonnaroo and Coachella, in particular,” Lang said of other festivals in an interview in 2009. “There was a ritual that was created that never ceases to be reproduced. “

2022-01-09
Previous Post: Michael Lang, co-creator of the Woodstock festival, dies at 77
Next Post: The creator of the Sulli Deals application sent into custody for 4 days