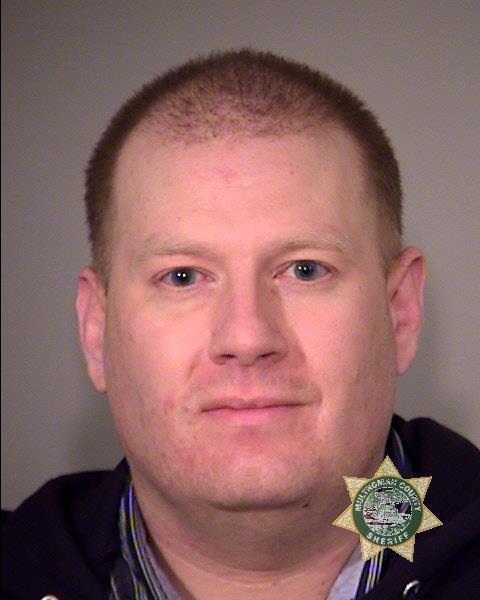 PORTLAND, Ore. (KOIN) – A man with a history of violent outbursts, who has set up a website to post malicious content about people, will appear before a federal judge for a detention hearing on Friday.

Cyrus Andrew Sullivan was sentenced to 2 years in federal prison in 2013, but has since remained in custody as federal prosecutors pursue assault charges against him.

Sullivan created websites that published malicious and defamatory information about people. Victims were told they could pay a fee to another website, also created by Sullivan, to have the information removed. It gained such notoriety that it was the subject of a nationwide television show hosted by Anderson Cooper in March 2012.

On June 4, 2012, when Sullivan realized what the victim had done, he threatened to kill her. On June 7, 2012, he was arrested by detectives from the Portland Police Department.

On April 15, 2013, Sullivan pleaded guilty to making a threatening communication. By pleading guilty, he admitted to sending an e-mail message over the Internet containing a threat to kill another person.

In July 2014, Sullivan pleaded guilty to assaulting a federal employee.

This month, prosecutors filed several counts of obstructing federal agents against Sullivan after he allegedly assaulted Multnomah County Sheriff’s deputies, who were assisting the US Marshals, with transportation to jail.

Sullivan tried unsuccessfully to appeal his conviction for online threats.

Portland State University newspaper The Vanguard reported that Sullivan also used his computer to make false notifications similar to those used by Oregon State Police to warn people that a convicted sex offender lives in their neighborhood. The fake notices contained the names and scanned photographs of OSU Tau Kappa Epsilon (TKE) fraternity members and the Oregon State Seal, and were mailed to members of several OSU fraternities and sororities.

He is still being held at the Multnomah County Detention Center.