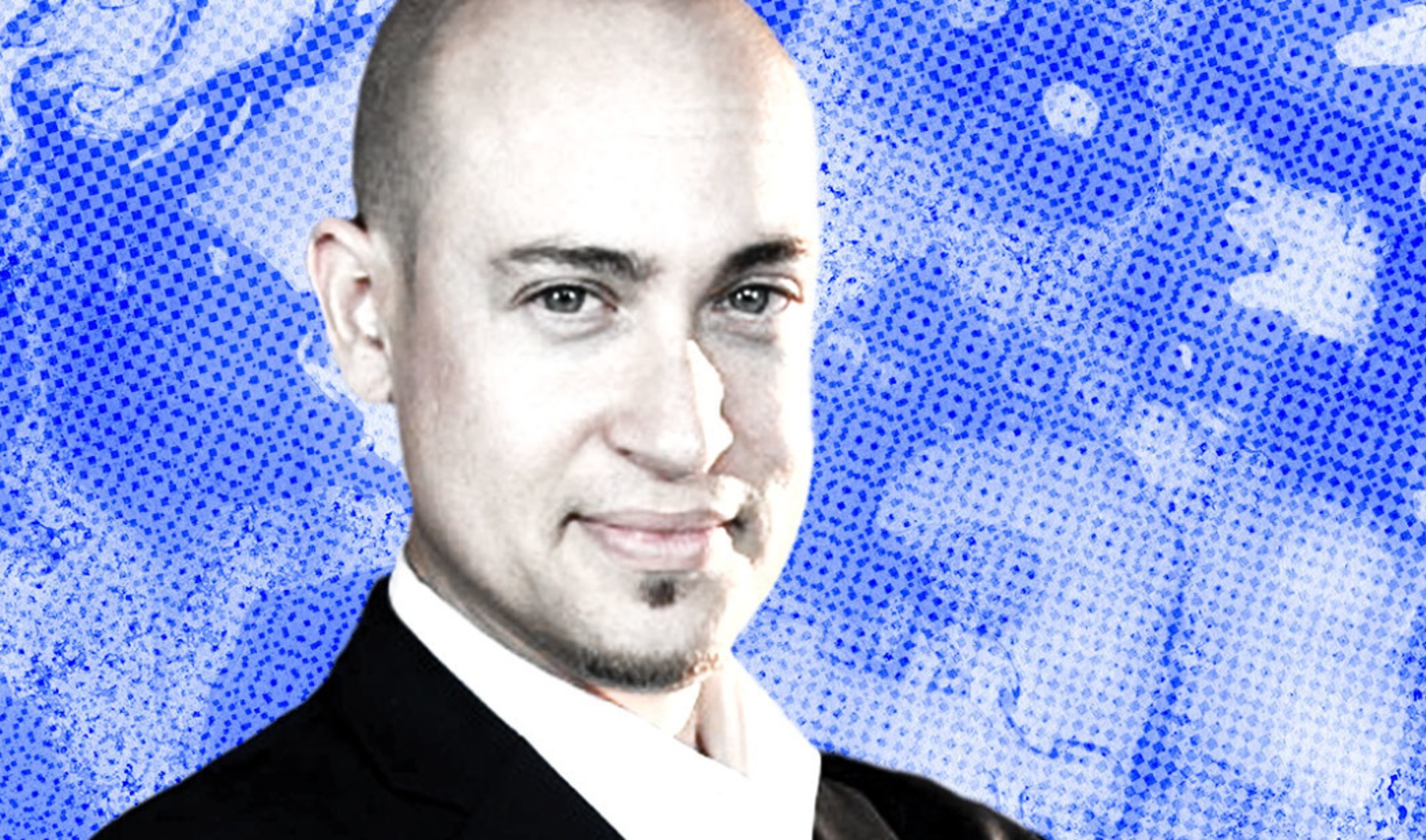 Koji, a platform that creates a myriad of linking tools in bio for influencers to boost monetization and engagement, named digital media veteran Christophe Rojas as head of creation.

Rojas, who previously served as COO of DigiTour – a live events business in the designer industry – will oversee the designer growth and marketing efforts at Koji, including the company’s new designer app partnerships.

These partnerships see Koji working alongside influencers like Piper rockelle, who are able to set their own pricing structures for proprietary mini-apps on the Koji platform. For example, Rockelle Rare the application allows creators to place content behind a sort of pixelated paywall; Rockelle charges a 15% transaction fee for each use.

At DigiTour, Rojas oversaw the production of 1,000 events on three continents and booked over 500 top creators and musicians to perform, including Loren Gray, Baby Ariel, Kian & JC, Collins Key, and Brent Rivera. He also helped launch experiential and social advertising programs with Coca Cola, Intelligence, Macy’s, and State farm. According to its social media accounts, DigiTour has not hosted any events since 2018.

“The next era of the designer economy will be defined by creators taking direct control of innovation and creating and launching their own applications,” Rojas said in a statement. “I’m excited to see how Koji’s innovative mini app platform will unlock the next level of creativity and ambition from today’s top creators. “

In addition to his work at DigiTour, Rojas is an accomplished music producer, who in 2017 launched a creator-focused, digital-focused record label with Disney music group double RMI records.