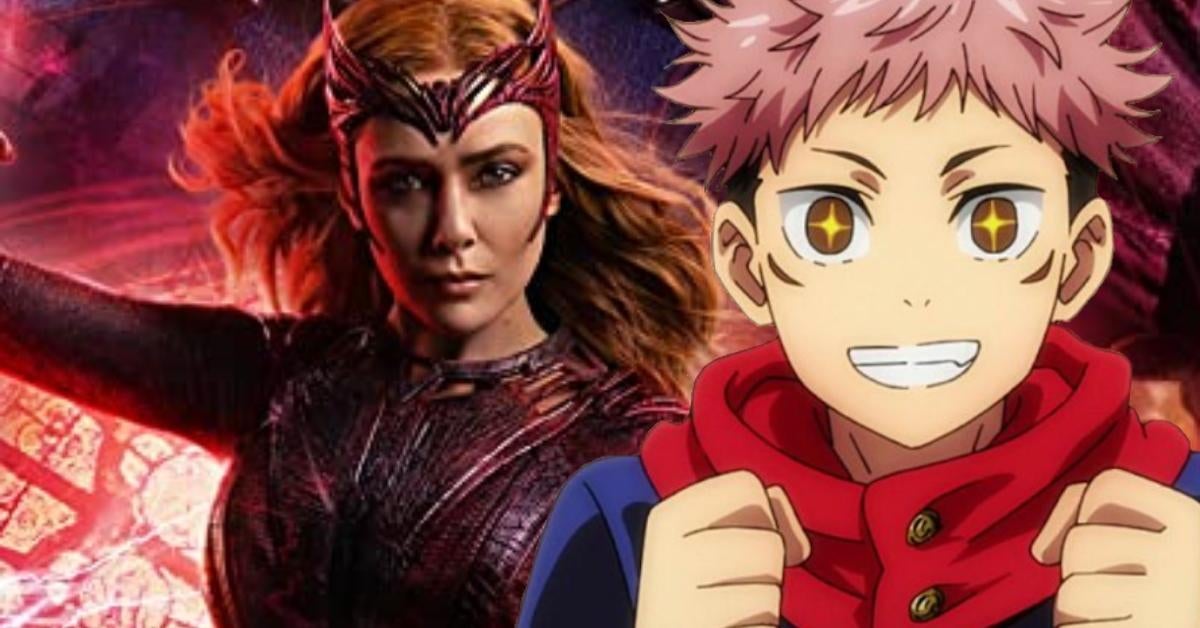 Jujutsu Kaisen series creator Gege Akutami has already publicly declared his fandom for Marvel superhero movies, and now the prominent creator has revealed his thoughts on the latest release, Doctor Strange in the Multiverse of Madness. The latest big-screen entry in the expanding Marvel Cinematic Universe brought the idea of ​​the multiverse fully into the movies and, with it, delivered one of the titular Doctor Strange’s greatest adventures to date. It continues to make its way to cinemas around the world, and recently Jujutsu Kaisen series creator Gege Akutami got to see the film as well.

As fans might expect from the creator with a dark action series that blends intense violence, horror and comedy, Akutami revealed in his latest author commentary with Shueisha’s Weekly Shonen Jump magazine (as provided and translated by Viz Media), of which he was a fan Doctor Strange in the Multiverse of Madness and director Sam Raimi in particular with, “The new Doctor Strange movie was great Sam Raimi, and I loved it.” It’s brief, but fans who’ve seen the movie can probably see why Akutami responded to it so well.

Doctor Strange in the Multiverse of Madness is still making its way to theaters around the world, and ComicBook’s Jenna Anderson had the following to say about the film in her review (which you’ll find in full here), “What anchors the project throughout , these are incredibly strong performances, alluring references to decades of the Marvel world as a whole, and the most compelling direction choices in Phase 4 of the franchise. Doctor Strange in the Multiverse of Madness is the MCU equivalent of a plate full of food at a buffet – it’ll give you plenty to chew on right now, but it’s just a small sampling of the delicious things out there.

As for Jujutsu Kaisen, you can follow the latest chapters for free via Viz Media’s Shonen Jump digital vault, and a second season of the anime is in the works for release next year. You can find the first season streaming with Crunchyroll. But what do you think? Do you agree with Gege Akutami’s view on Doctor Strange 2? What did you think of the latest Marvel? Let us know all your thoughts on this in the comments! You can even contact me directly about all things anime and other cool stuff @Valdezology on Twitter!