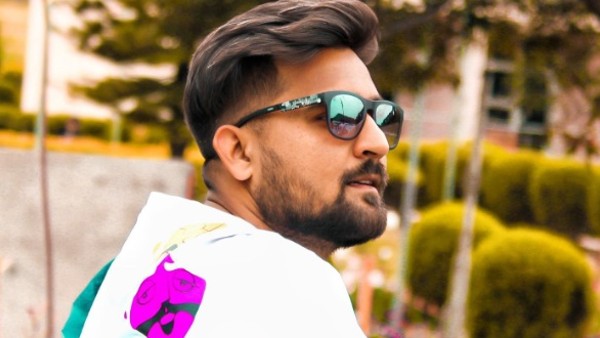 Dailyhunt’s short video app, Josh, has been making waves since hitting the market. With its nurturing approach, the app has made the content creation space an enjoyable experience. From treating audiences to viral videos across multiple languages ​​and genres to hosting sensational meetups for its creators, Josh never fails to impress!

Wait, there’s more to this amazing world. The app has also been a great platform for budding creators to spread their wings and touch the skies of success. On top of all that, Josh has always partnered with some of the most popular brands to create content that breaks down all barriers.

Talking about the talent pool on this app, one name that deserves a big thumbs up is musician Manwal. Singer, lyricist and composer, he has a track record to his credit. Manwal’s recent composition, “Kangana”, sung by famous singer-songwriter Manj Musik, has received 6 million views on YouTube. The song which was released on September 29, 2021 is also trending on Reels.

As for the budding singer’s upcoming projects, he is currently working on a five-track EP, all of which were written and composed by him. He is also ready to team up with mainstream artists.

Speaking of being associated with Josh, Manwal said, “These days short video platforms are the biggest contributors to getting the right audience and reaching. Platforms like Josh help an artist’s songs go viral. ” He further added that he wanted to contribute to the platform and continue to benefit from its support.

With 6,800 fans and 1,100 hearts, Manwal is slowly winning the hearts of the public on the Josh app in his own musical way.

With Josh by his side, the prodigy is ready to take the music industry by storm!

Check out Manwal’s entertaining videos on the Josh app: