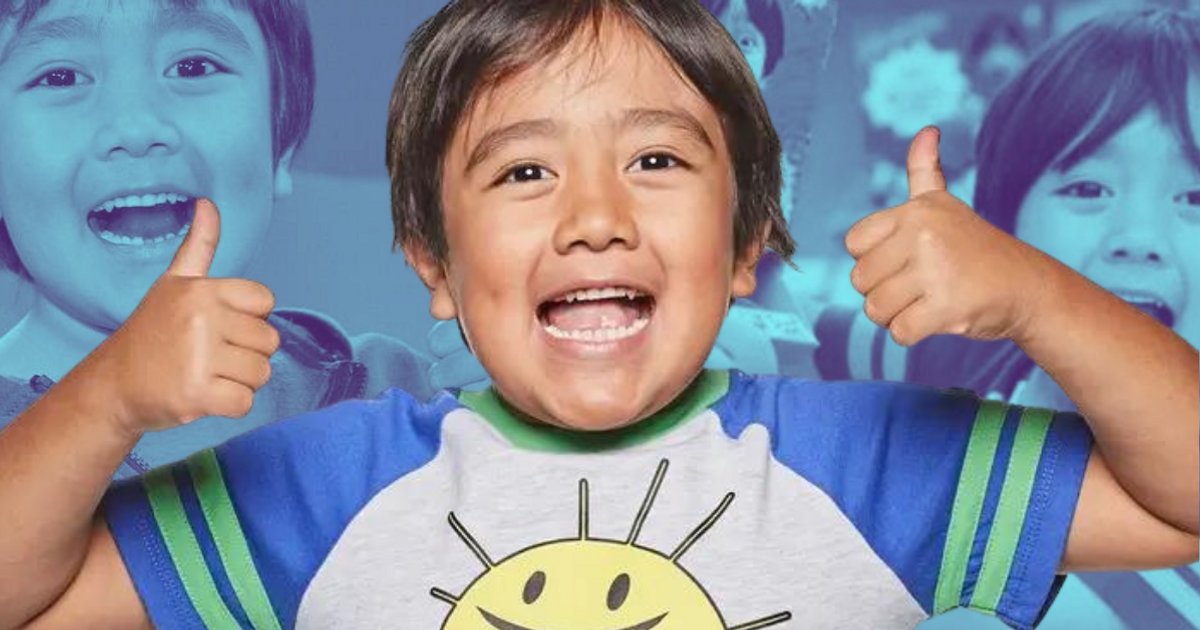 Ryan was three years old when he started sharing videos on YouTube under the channel name Ryan ToysReview with the help of his parents Loan and Shion.

Ryan’s mom, Loan, was a science teacher on vacation when Ryan asked her to create the account, and she thought it would make a great vacation activity.

Loan and her husband Shion were quite familiar with the YouTube algorithm as they consumed YouTube content while in college, which gave them a big head start on the internet.

“We were very confused because we were uploading the videos as a hobby, and the production value wasn’t very good either. So at first my wife and I thought maybe someone was pirating. be our channel.”

“This video became her most popular video on our channel over the next two years,” Shion said. Time magazine.

Shion later noticed weird comments popping up under her video and asked what it meant.

“It was gibberish,” he said.

Then he saw Ryan type random letters under the videos and realized that other kids were interacting with the videos in the same way.

“We noticed that a huge percentage of the audience was from Asia. For many minorities, YouTube was where you saw people like you.”

Unlike mainstream television, the “main character” of Ryan’s World was a three-year-old boy of mixed Asian race. And people were drawn to it.