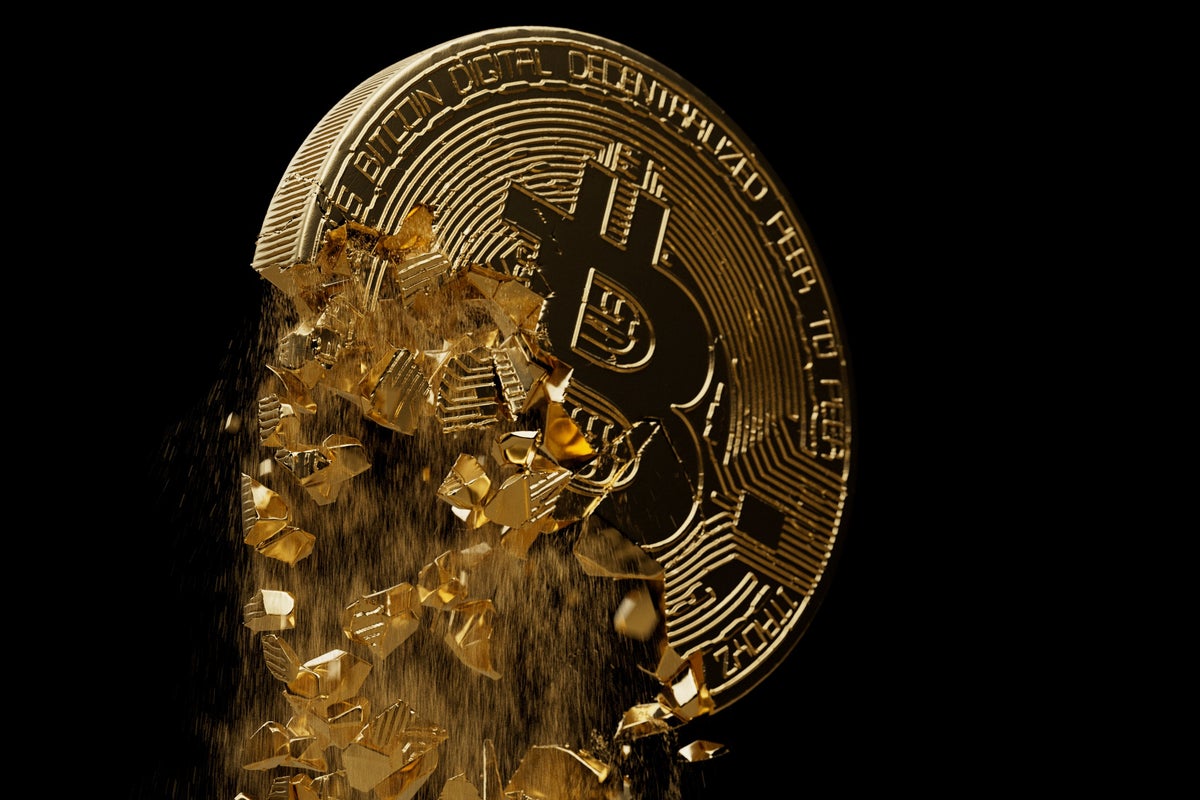 Dogecoin DOGE/USD co-creator Jackson Palmer compared cryptocurrencies to gambling at the roulette table and said their bottom had “started to crumble”, in another critical take on digital coins.

What happened: On a recent Australian TV show, Palmer said the latest cryptocurrency downturn isn’t over yet, but many people are realizing the “systemic risks” it presents.

After years of warnings, the Bitcoin bubble may finally have burst, with predictions that cryptocurrencies have entered their final death spiral. Founder of Dogecoin @ummjackson is both a crypto creator and critic, and he explains what’s going on.#TheTVProject pic.twitter.com/wpOKIwddmq

“If you think of [Crypto] like a house of cards, some of the cards at the bottom of it started falling apart,” Palmer said on the show.

Why is this important: Palmer attributed the latest cryptocurrency crash to decentralized finance (DeFi) and its high-interest lending.

Regarding industry regulation, Palmer said that “some people view cryptocurrency as a more convenient way to do traditional finance.”

He said regulation of cryptocurrencies would erode their value proposition as it is quite easy to do the same with electronic banking.

Calling the crash a “wake-up call” for average investors, Palmer said cryptocurrencies were no different from playing at a “roulette table”.

In a recent tweet, Palmer swept Marc Andreessenthe co-founder of Andreessen Horowitzfor his comments on the benefits of Web 3.

Palmer, who created DOGE with Billy Marcus in 2013, a parody called cryptocurrencies “parasitics”.

2022-06-21
Previous Post: 123mkv movie download website: is it safe and legal to use in india?
Next Post: Voice of the Arré project: Arré launches the “voice of the project”, to energize the ecosystem of creators