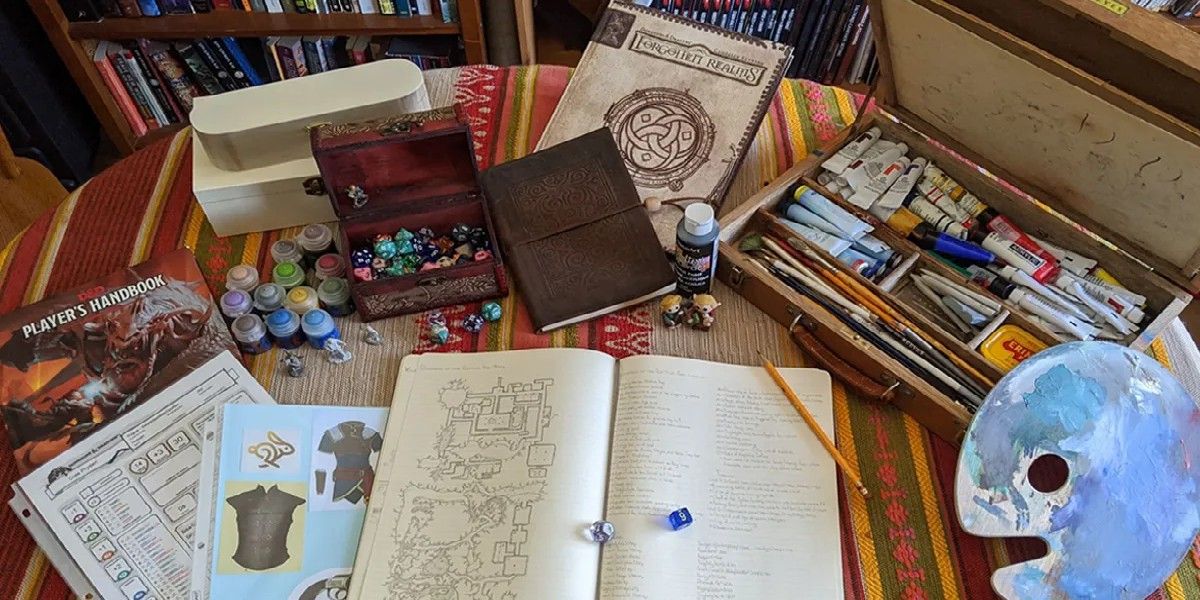 Several sources in the Dungeons & Dragons The community has accused Satine Phoenix and her husband Jamison Stone of bullying and emotional abuse.

Satine Phoenix, who worked for Wizards of the Coast and Geek & Sundry, and Jamison Stone, who runs Apotheosis Studios which created Sirens: Battle of the Bards, were accused on Twitter of manipulating collaborators, holding money hostage and using threatening language. Many people have published their accounts of harassment by Phoenix and Stone, according to The Fandoms.

The deluge began when Chad Rowe, a tattoo artist who worked on Post Malone, tweeted on June 8 that he had tattooed Stone for three days without a contract, verbally agreeing to a fee instead. When he got home and asked about the payment, Stone and Phoenix said they wanted to work out a deal. When Rowe sent a document to sign, the couple chastised him for the wording of the contract, calling him “young and inexperienced” and telling him that “education can be painful when you let your ego get in the way”. Stone threatened, “Be glad I’m not punishing you for your lack of experience or charging you for my education.”

Rowe invited others who had had negative experiences with the couple to share their stories. Several authors who have worked on Sirens: Battle of the Bards shared their experiences with Stone. Jessica Marcrum, a campaign writer, posted screenshots of a Discord conversation where writers were asking to be paid. Stone mimicked their language while telling them they were incorrect and to “review [their] contract before [they] make accusations. Marcrum also posted a screenshot of a team writing tracker where she and another writer were listed on the “behavior blacklist” minutes after the Discord conversation. Pat Edwards, the project’s managing editor, said he felt “threatened”. & berated” by Stone and that he “never felt more taken advantage of in my life”.

A repeat Phoenix collaborator says she still hasn’t been paid for her work on Sirens: Battle of the Bards and that she pulled out of another project with them and was subjected to “personal attacks” by Stone. Phoenix was part of the Dungeons & Dragons celebrity scene for over ten years, appearing in DM instructional videos with the famous critical role Dungeon Master Matt Mercer for Geek & Sundry. She married Stone in a live stream led by Gary Gygax’s son last year. After the accusations hit Twitter, several employees left Apotheosis Studios and Stone resigned as CEO. Several collaborators of the studio and the couple have announced that they have severed ties with them.

Both Phoenix and Stone released statements apologizing for their behavior. Phoenix said, “I’m so sorry to be the cause of your pain” and that she’s sorry for allowing “Jamison’s terrible behavior”. Stone said he was “condescending and very aggressive” with Rowe and struggled with “a harsh and traumatic upbringing” which earned him a diagnosis of complex post-traumatic stress disorder (CPTSD). He said he felt “triggered” by the contract Rowe sent and his “trauma and CPTSD caused [him] rage.”

The charges come amid a wave of whistleblower reports of underpayment and harassment in the gaming industry. In April, Nintendo was accused of violating labor laws by a former employee, although the company later denied the allegations. The table industry itself has been pushing for a union in recent months. United Paizo Workers, a group representing Pathfinder employees, traveled to the White House in May to speak with President Joe Biden, Vice President Kamala Harris and Labor Secretary Marty Walsh about forming a union .