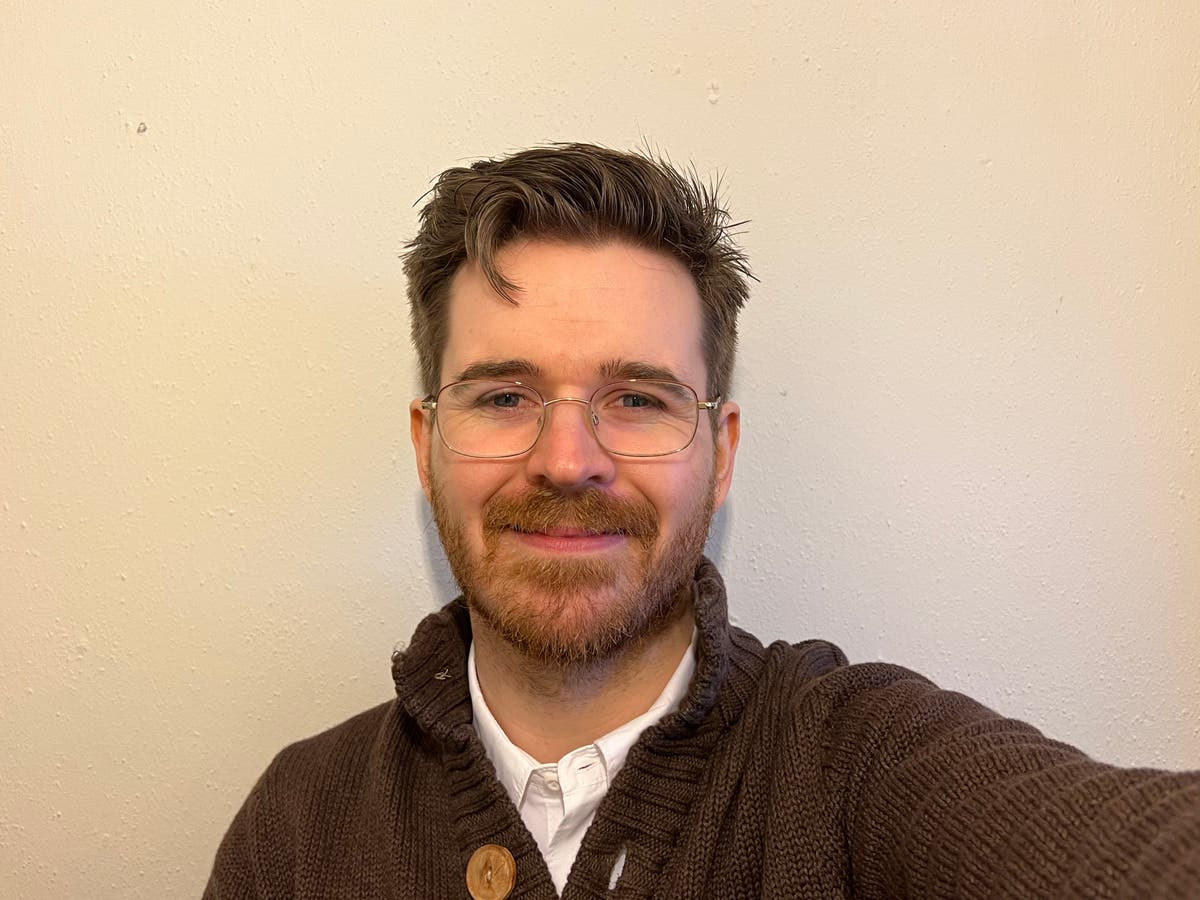 A man whose website has become essential reading for those trying to understand the impact of the coronavirus pandemic said he was shocked to learn he had been appointed MBE.

John Frace, 27, sprang into action from the early days of the outbreak, translating often complicated and hard-to-read datasets on hospital admissions and deaths into easily understandable numbers.

“Basically it was from day one that there was really no data and just little press articles that the government was putting out about the latest numbers so I thought I would continue to follow it so that there is a more organized way to see it. said the student from the University of the Highlands and Islands in Argyll.

“I was sharing this online for a little while and someone recommended that I make a website so you can bookmark it and visit it every day, so I did, and it grew tremendously from there.”

Since then, its TravelingTabby.com coronavirus tracker has had millions of visits, showing statistics for Scotland as well as the whole of the UK, and becoming a vital resource for the public and NHS workers.

Mr Frace was appointed MBE on the Queen’s birthday for his public health communications services during Covid-19, in recognition of the importance of his data centre, and he said it was a “huge shock” to open the letter telling him the news.

“It was just something I did for fun at first, but there was a point, maybe six months later, when I was getting a lot of messages and realizing how many people were actually using it,” said Mr Frace, who lives in Dunoon, Argyll.

“People weren’t just watching out of self-interest, but they were doing risk assessments on how they behaved, what would affect their health and that of their families.”