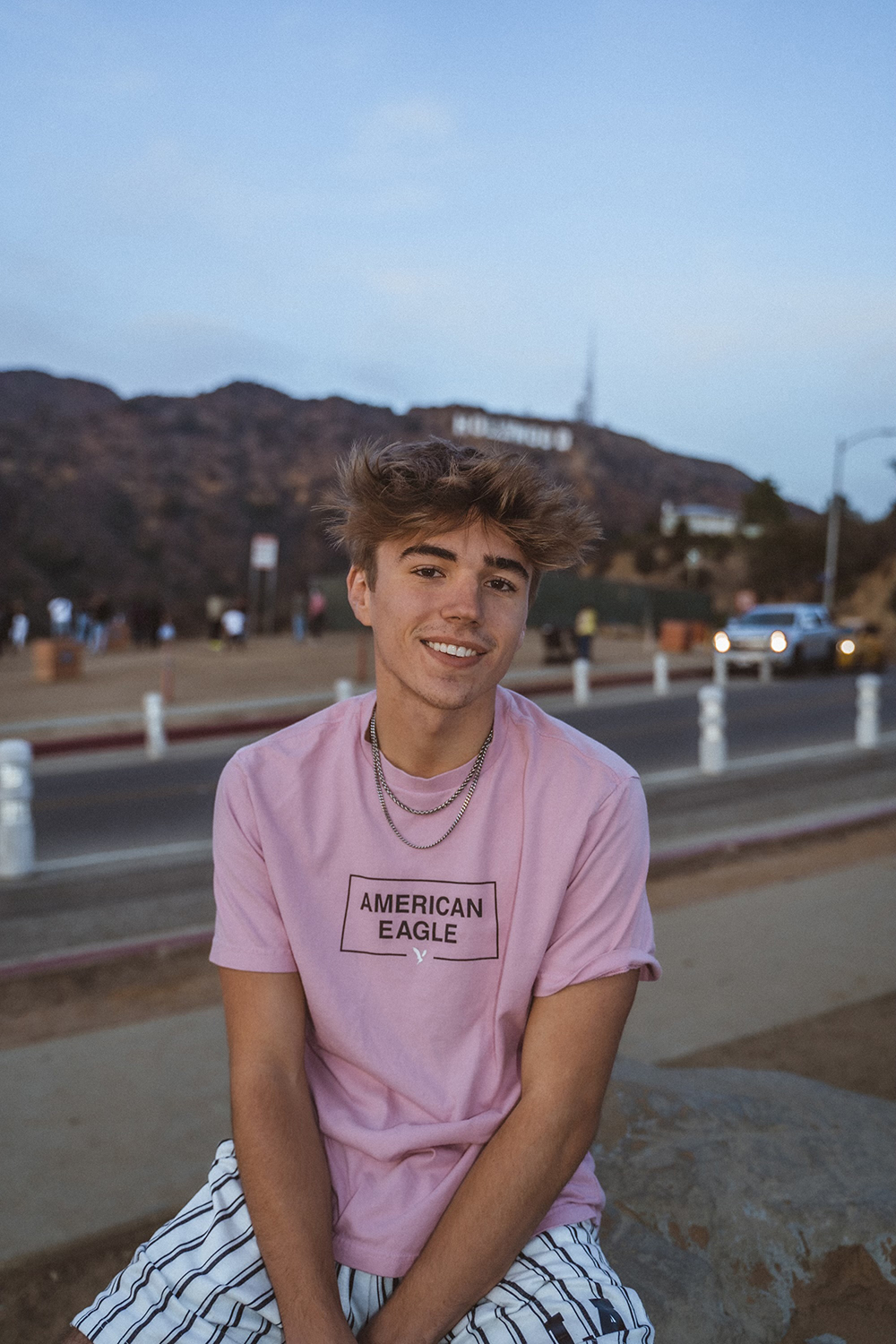 By: Eleanor A. Torrez
In: App creator
Tagged: los angeles

If you have the TikTok app, chances are you are familiar with the viral dances, lip syncs, and trends that surround the app on a daily basis. What makes these trends so viral and recognizable? Young designers with millions of followers are to be thanked for this! We followed up with Bryce Parker, a TikTok content creator with millions of followers, as he always does his take on viral hits on our For You page!

What prompted you to post on social media for the first time?

Growing up, I always had the idea of ​​having an following as I watched creators on Twitch, YouTube, and Vine develop large audiences. I grew up in a generation where building a fan base was easier than ever and I really wanted it to be me. Luckily with TikTok there was finally a platform where I could easily start and didn’t have to catch up with established creators.

Do you remember the first time you went viral?

I actually remember this very well – I was in class during my junior year when Charli D’Amelio was exploding and my friend told me to make a popular trend. They said “trust me, try it”. I woke up the next day and there were over a million views. It was then that I realized that I had a chance to develop an following because my number of followers exceeded 20,000 in a single day.

What was it like moving from Atlanta to Los Angeles?

For me, the change wasn’t necessarily easy since I was coming from across the country, but being in LA has opened up so many new opportunities to me. In Atlanta, I was able to connect with people digitally, but it’s definitely not the same experience as living in LA where I can regularly connect with other designers and brands in person, which is very important to the community. growth.

If you weren’t doing TikTok, what do you think you would be doing?

Growing up, I always wanted to be a Twitch Streamer and sign up for a games organization. It’s still something I could explore if I can find a way to shift my audience to another platform like Twitch.

What’s the best part about being a digital creator?

I don’t mean to sound superficial, but the best part is totally the impact you can have on a person. Realizing how much people want to take the time out of their day to interact with my social media is insane. The fans are so excited when I answer it can literally make someone’s day. I read my DMs and people type in the impact I have on their lives, which is special to me.

Recently, I collaborated with H&M where I visited one of their flagship stores to get my hair done, adjusted and offered different outfits. I’ve always been a huge fan of their brand so being able to work with them was great, especially since their brand team was so welcoming. Excited for the potential to continue working with them as I have a love for fashion and clothing.