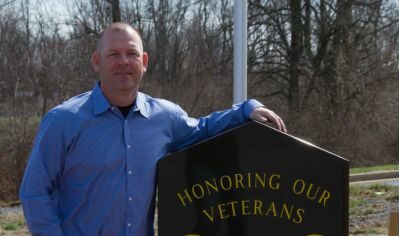 The former State of Maryland Del. Bill Folden is a Republican candidate for State Senate in District 4.

In January 2022A minor detail submitted a request to the Maryland Public Information Act for the documents listed on the disparaging Folden website.

However, A minor detail has chosen not to publish the results of the public information request.

Similar information about Folden’s record as a police officer was already in the public domain.

If you support Folden, you will say that the videos demonstrate the authenticity of Folden.

Who is hiding behind the anonymous site attacking Bill Folden?

Is the website owner a fan of The Waterboy?

The domain billfolden.com was recorded on April 3, 2022, by GoDaddy.com.

The site owner does not disclose his identity to GoDaddy.com.

A secondary email address linked to the [email protected] email account is listed below.

Our process for determining who is responsible for creating the website

You can review A minor details Results of the PIA request in Folden PIA Requests.

Frederick County officials denied Lamonda’s latest PIA request because it was too broad.

Lamonda’s first PIA request for Folden’s police records was also denied for failing to include a phone number and home address with the request. 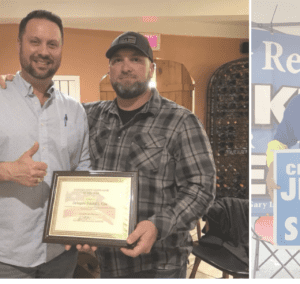 A quick review of the anonymous website attacking Bill Folden:

Are James Grose and/or Jason Miller responsible for the Folden attack site?

Mr. Miller’s personal Facebook page shows that he is employed by the Maryland General Assembly as Del’s chief of staff. Thiam. 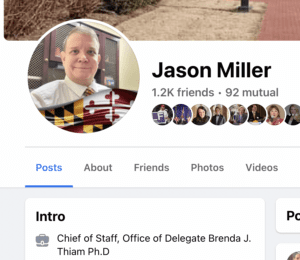 James Grose is pictured below. 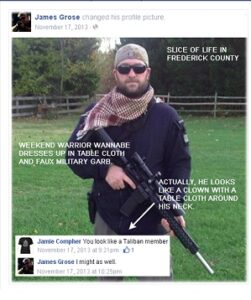 Mr. Miller and Mr. Grose are running for the Frederick County Republican Central Committee on a self-funded slate. 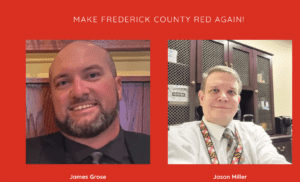 Bill Folden previously represented District 3B in the House of Delegates from 2014 to 2018; Ken Kerr defeated him in the 2018 election.

Stephen Barret is the other Republican seeking the Republican nomination for District 4 Senate.