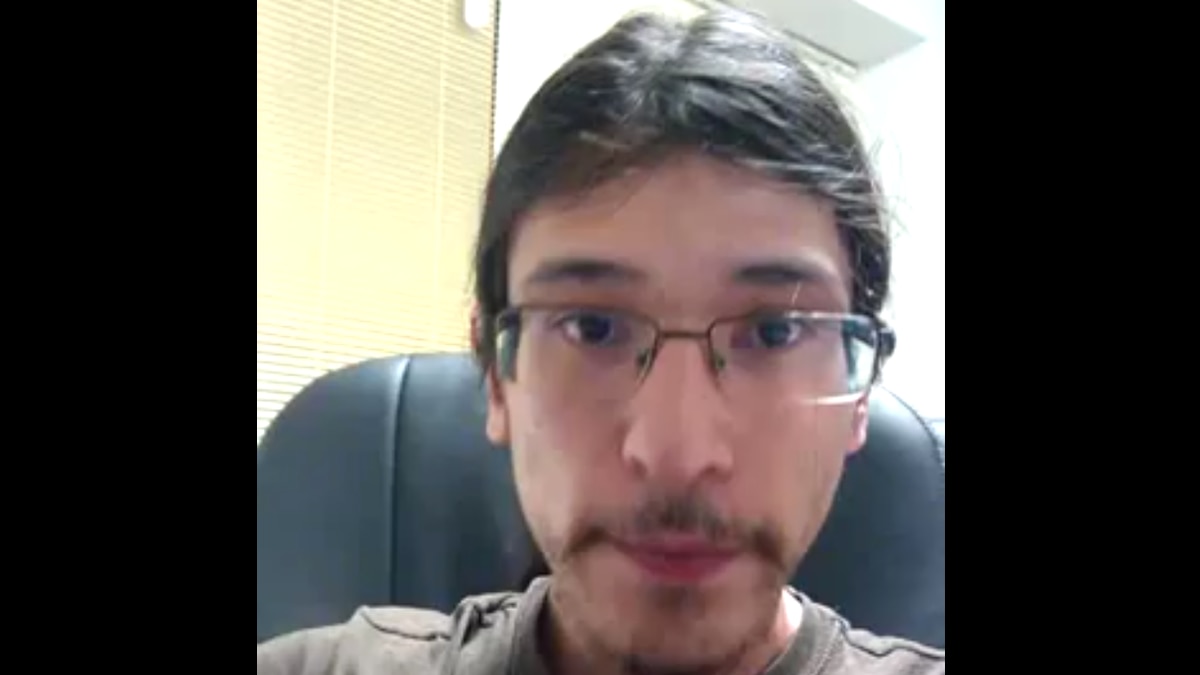 Screenshot of David Fry’s YouTube channel A 27-year-old man from Ohio who used government computers at an Oregon wildlife refuge said the posts he posted online that appeared to sympathize with the Islamic State “were just ‘a joke “. “I absolutely don’t want to be associated with them at all,” END_OF_DOCUMENT_TOKEN_TO_BE_REPLACED